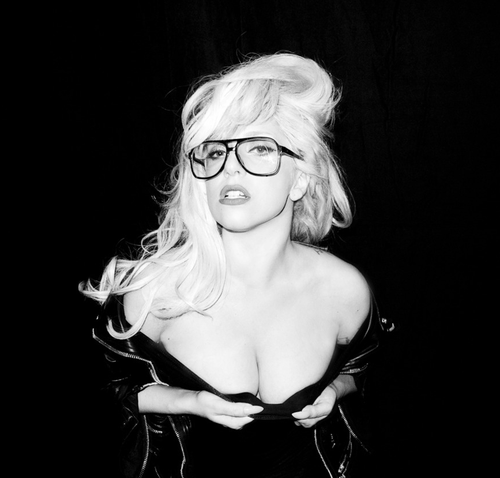 Lady Gaga's business manager, Troy Carter, will judge an eight-hour hackathon at the SXSW festival in Austin, Texas, on March 11th. Geeks will vie to create new ideas to do with digital music distribution. The event will be hosted by Backplane, a tech start-up co-founded by Mr Carter, which has just launched its first product, a web community for Lady Gaga called LittleMonsters.com (after the pop star’s pet name for her fans).

The goal is to create a one-stop shop for everything Gaga. Fans will be able to download her music, buy tickets for her shows and chat with each other (and even, perhaps, with the singer herself). It will feature “social ticketing”, which will make it easy for fans to find concert seats near their friends and even start conversations beforehand with strangers they will be sitting with. Translation software will allow fans without a language in common to chat about changing the world one sequin at a time.

For now, LittleMonsters is by invitation only (just 10,000 “super fans” have been chosen from around 1m applicants) but it is expected soon to open to all. Mr Carter says the data generated by the site will be valuable. He will be able to identify mouthy fans to whom others listen—“key influencers”, in the jargon—and court them for their insights.

Facebook will remain the biggest social network for a while. Backplane is a bet that parallel communities will emerge, connecting people who share a particular passion. The plan is to apply lessons learned from Lady Gaga’s fans to a wide range of interests, from music to sports to who knows what. Backplane has just closed a fundraising round in which several Silicon Valley venture capitalists took part. The idea is hot, but Backplane is competing in what is fast becoming a crowded field.

Backplane is exploring the possibilities for mainstream brands, from Nike to ExxonMobil, to create virtual communities that foster deeper relationships with customers. (In the case of ExxonMobil, the likeliest passion for the firm to tap is not for petroleum itself, but for the different brands of car it powers.) The trick is to find those key influencers and amplify their voices. Mr Carter says that experience with Lady Gaga has taught him that what a super fan says can sometimes have a bigger impact on fellow fans than a word from the Lady herself.