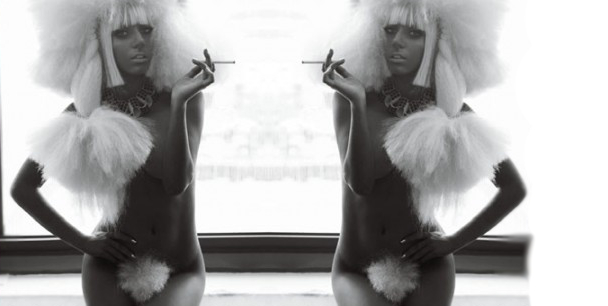 Big Concerts announced on Monday that Lady Gaga is coming to South Africa later this year.

The rumours had been swirling around social media for a while now, reaching fever pitch over the past few days after the concert promoter said they would be making a big announcement on 18 June.

"I am so excited to be bringing Born This Way Ball to South Africa," Lady Gaga herself tweeted. "Stadium shows! Its a dream come true, you'll have to show me around."