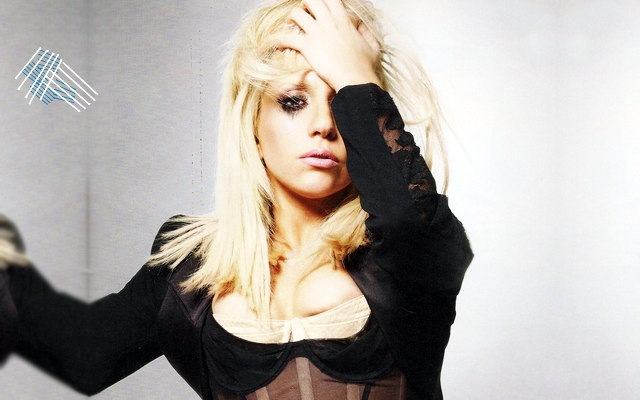 Lady Gaga is building a home in Greece that will appear to float in the sea. The property, reportedly costing £10million, is being built in Crete where the ‘Born This Way’ star bought land last year. Sources told the Daily Star newspaper:

‘’It’s going to be absolutely phenomenal when she’s finished with it.’’

The 26-year-old singer – who as a child attended the same Catholic school in New York which Suri Cruise has been enrolled into – is also planning to have a palace and a church on the European land. The insider continued:

‘’It’s right on the water and appears to be floating, so anyone wanting a gander will only be able to see it if they go by boat.Besides the palace and church, the project will also include a tennis court and two pools.It has ended up costing over £10m for the whole development and that’s only so far. Extra costs are sure to mount up.’’