And yes the Dream Of Gaga is very glad to announce something we had promised you since October, using our Tumblr page!We at Dream Of Gaga in collaboration with Hachette Book Group, we are exclusively giving you away Lady Gaga's latest release: her LADY GAGA X TERRY RICHARDSON photobook.The book will be given to only one winner who will be randomly chosen by (http://random.org) and who will have followed the below 'contest' rules!

-Some info about the photobook:

In this book of original, behind-the-scenes photographs, acclaimed photographer Terry Richardson follows superstar Lady Gaga during one year of her life, from Lollapalooza through the final show of her Monster Ball tour. During the time period he followed Gaga, Richardson took over 100,000 images and attended more than 30 Monster Ball dates around the world. From the 2010 MTV Video Music Awards to the Don't Ask, Don't Tell repeal rally in Portland, Maine, to the Thierry Mugler show at Maxime, Paris, Richardson captures Lady Gaga as you've never seen her before.

-If you want to make a successful entry to our contest please comply with the following steps:

Thank you for 92 participants,we have our unique winner and that is Kyriakos: https://www.facebook.com/kiriakos.houhoulidakis

Many congratulations to everyone!Stay tuned for another giveaways in the near future.. 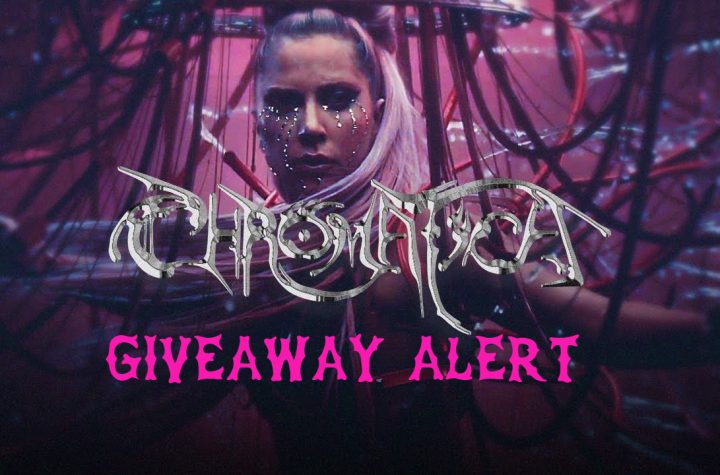 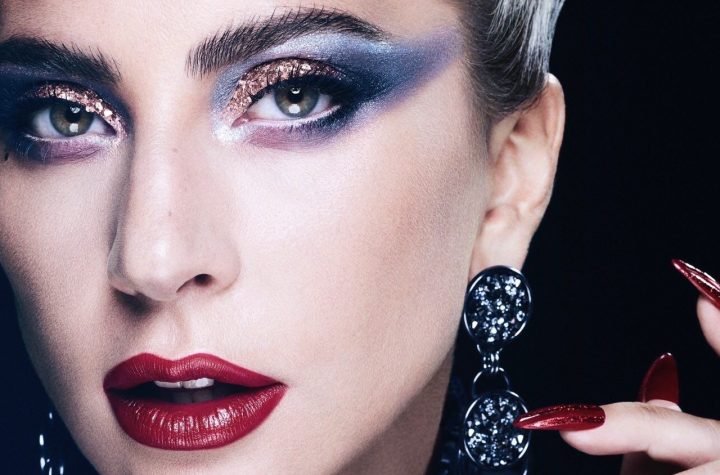