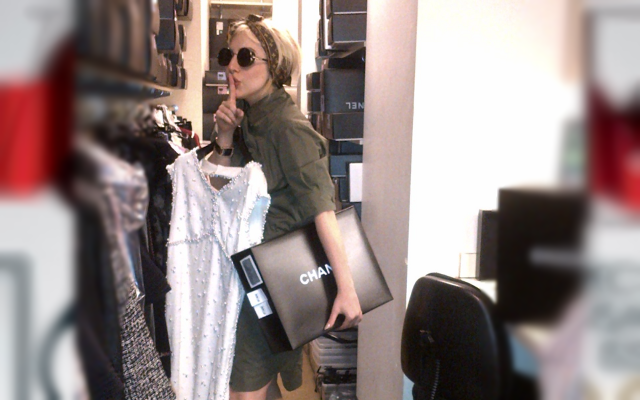 Lady Gaga has unveiled six dates for the upcoming Latin American leg of the Born This Way Ball. The announcement of the first set of dates came via Gaga’s social networing website, Little Monsters, in which she posted an image containing the dates, with the caption:

“SURPRISE!! HERE THEY ARE, THE FIRST ANNOUNCED LATIN AMERICAN BTWBALL TOUR DATES, DONT WORRY THERE WILL BE MORE! (sic)”

The first stop for the leg of the tour will be in Mexico on the 26th October with the last date to be on the 20th November in Chile. However, more dates are yet to be announced. The Born This Way Ball will make stops in Mexico, Puerto Rica, Brazil, Argentina and Chile. Lady Gaga is currently on a break from touring and will be resuming proceedings on August 14th in Bulgaria, before coming to the UK in September.

The first six tour dates for the Latin American leg, are as follows: