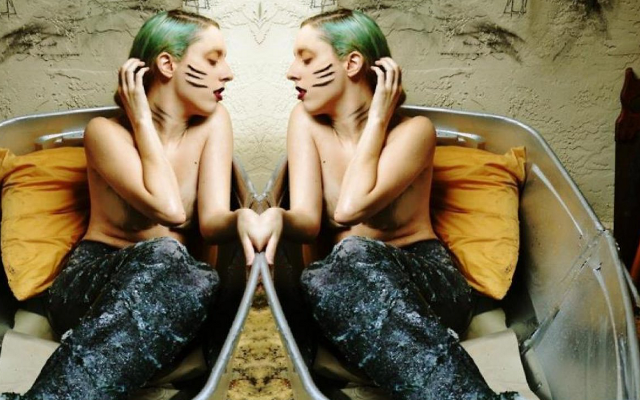 Lady GaGa has revealed that her fourth studio album will be released in 2013. The ‘Marry The Night’ singer confirms her fans that they will get their hands on the follow up to ‘Born This Way’ new album earlier next year.

According to sources the singer has now specified a timeframe for the new collection’s release date, but she will be teaming up with Whitesnake guitarist Doug Aldrich in the new album.

Taking to her newly-launched social network Little Monsters site, GaGa admits the followers that her next album 2013 will be in stores before spring.