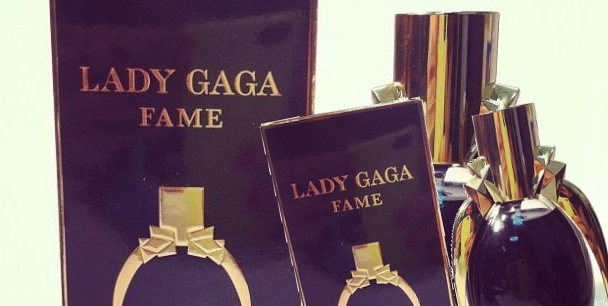 We’ve been hearing about a Lady Gaga perfume for almost two years now, and as we get closer to the launch date, rumors have been confirmed.

Here’s what we know: the fragrance will reportedly smell of TEARS OF BELLADONA, TIGER ORCHIDEA, APRICOT, SAFFRON & HONEY DROPS which is a totally romantic combo, to be sure. Gaga later confirmed the presence of eau de bodily fluids, and added that the overall vibe will be that of an “expensive hooker.”

Lady Gaga took her Twitter earlier today to confirm a leaked image of her upcoming perfume.

The perfume supposedly called “Fame”, is a black liquid that will change color when you apply it to your skin, the Daily Mail is reporting.

My perfume was designed for women, but a lot of my gay friends wear it.

Click here to view some images of the perfume!

Fragrance to Debut in September 2012