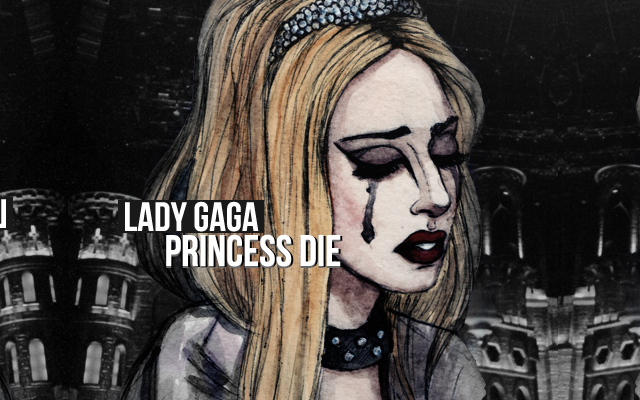 Lady Gaga debuted her new song during a concert in Melbourne, Australia Wednesday night, the first of five dates in the city. When introducing "Princess Die," Gaga was sure to spell the title "D-I-E" from the stage at the Rod Laver Arena.

"This song may or may not be on my next album," said Gaga. "I wrote it a little while ago and I've never, ever played it for anyone. This song is a little bit sad and it's in no way reflective of the rest of the music on the album.