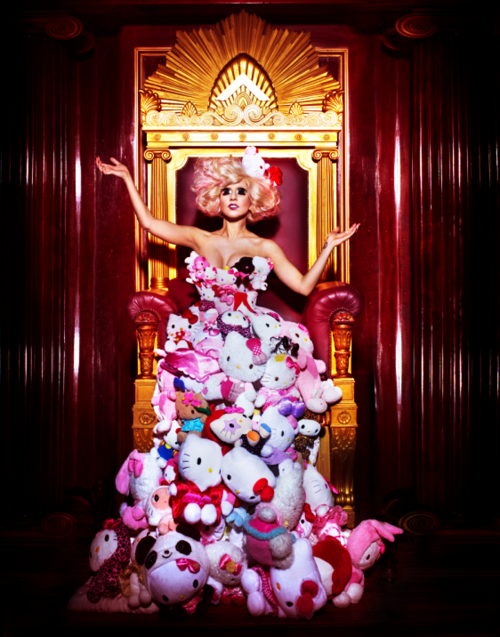 PressParty.com-Lady Gaga makes Forbes' Power 100 list, but is no longer No.1

Lady Gaga made the Top 10 of Forbes' World’s Most Powerful Celebrities, but has slipped from last year's No.1 position to make way for another songstress. The 'Marry The Night' hitmaker topped the list back in 2011, but has fallen 4 positions to No.5 and has been replaced at No.1 by Jennifer Lopez.

A statement from Forbes magazine explains that while Gaga may have been more prominent internationally from a social media perspective, her lack of touring throughout the past 12 months caused her to be overtaken on the poll: "Last year’s top celeb slides from No.1 on our list due to a lack of touring, but stays near the top because of her tremendous social media influence.” Oprah Winfrey is at No.2, Canadian sensation Justin Bieber has made an appearance at 3 and Rihanna finished at No.4.