“This is for my father’s late sister,” Gaga said as she began the intimate performance. She appeared onstage behind a white piano flanked with gigantic angel wings. Ronson played the guitar upon a stool as they launched into the recently released piano version of “Joanne.” She soon launched into a rousing rendition of her hit ballad “Million Reasons,” which she belted with poise and passion. Towards the end, she left the piano to stand near Ronson. Also, the Joanne singer arrived to the red carpet in a custom Armani Privé black lace ball gown equipped with the most incredibly over-the-top train. 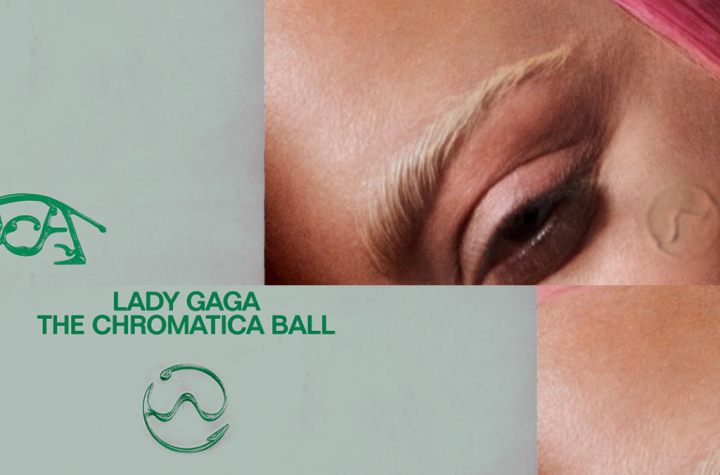