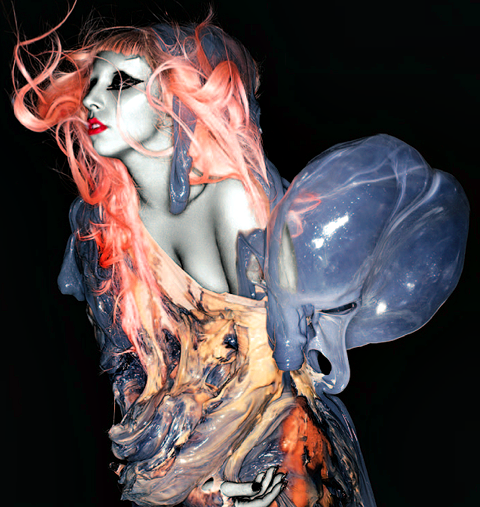 We reported earlier that Lady GaGa was on her way to being the first Twitter user to reach 20 million followers and just around an hour ago, Mother Monster broke that record with over 20 Million Little Monsters now following her.