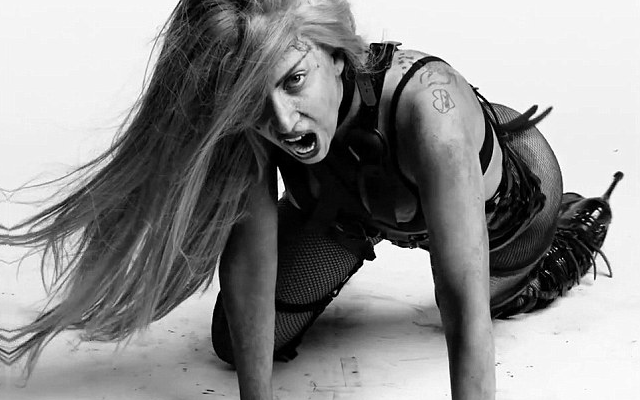 Lady Gaga has released her fifth and final fashion film for her hit song You and I. Gaga has been slowly releasing the series of her fashion films since September last year, with each of the five starring a character from the original music video.

Check out the mini-video and let us know what you think: