Lady Gaga has released the new version of her song “Joanne (Where Do You Think You’re Goin’?) / Piano Version” and you can listen to it here!

The 31-year-old entertainer will be performing the title song from her recent album Joanne at the 2018 Grammy Awards on Sunday night.

“The @LupusResearch Alliance is receiving a donation in honor of Joanne Stefani Germanotta. Please consider a donation to this tremendous organization,” Gaga tweeted while announcing the new version of the song.

Gaga is nominated for two awards at the Grammys – Best Pop Vocal Album for Joanne and Best Pop Solo Performance for “Million Reasons.”

Download the new song on iTunes and watch the music video below! 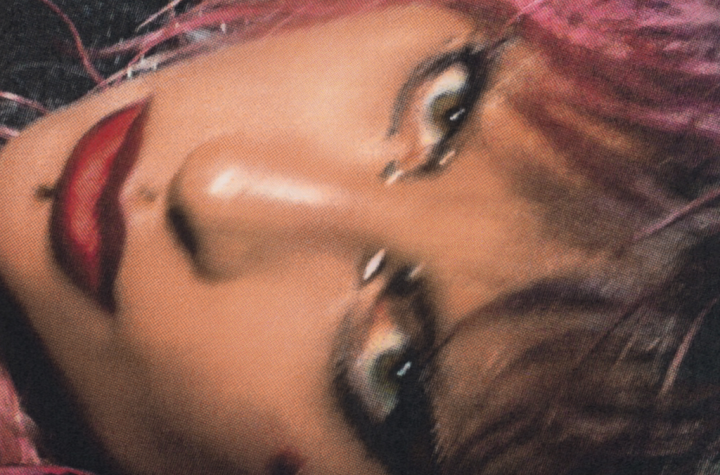