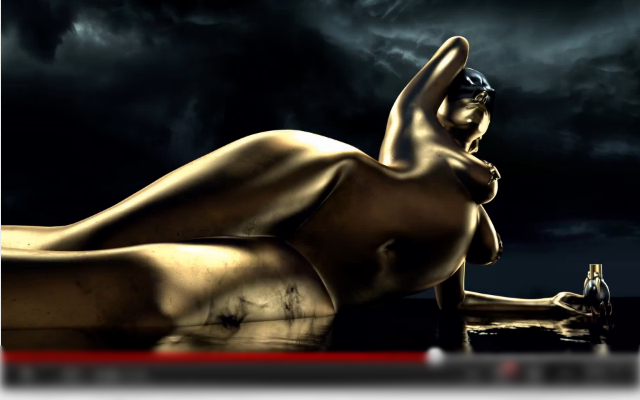 Lady Gaga has just released the second fragrance video of THE FIRST EVER BLACK EAU DE PARFUM.Her own perfume: FAME which is about to be featured on TV as an official ad!

So, Lady Gaga's fragrance "FAME" is slowly starting to launch now in all over the world.Go and get it!

Meanwhile check out, the new video:

*Update*: A new FAME TV ad has just been revealed from the Haus Of Laboratories in Paris.Check it out: