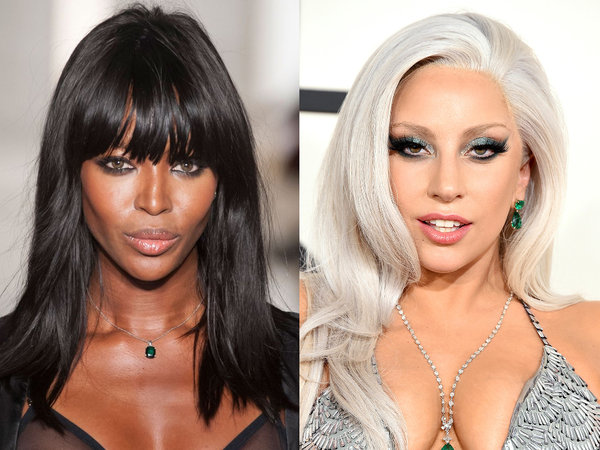 With her character paid by Lucious Lyon to disappear at the end of Empire’s first season, model and actress Naomi Campbell is set to play another character who works in the fashion industry in American Horror Story: Hotel. She might not have to deal with Cookie this time, but she will face off with Lady Gaga, whose fingers star in Hotel’s latest promo. Campbell starts shooting next week, and will play a fashion editor whose critiques will be punished severely, in what Ryan Murphy is calling a “bloodier” and “grislier” chapter of the AHS anthology. (In Murphy’s mind, previous seasons have been all rainbows and butterflies, apparently.) In addition to Gaga, Campbell will have scenes with another returning member of the AHS family, Angela Bassett.

At this point, who hasn’t Murphy tapped to join the horrors of Hotel? Along with Basset, Lily Rabe, Kathy Bates, Chloë Sevigny, Sarah Paulson, Evan Peters, Wes Bentley, and Matt Bomer are all set to return, although even if they were to all join forces like a Megazord at the end of a Power Rangers episode, they wouldn’t quite be powerful enough to overshadow Jessica Lange’s absence. Along with Campbell and Gaga, newcomers Cheyenne Jackson and Max Greenfield will attempt to survive the staggering body count AHS promises every year.