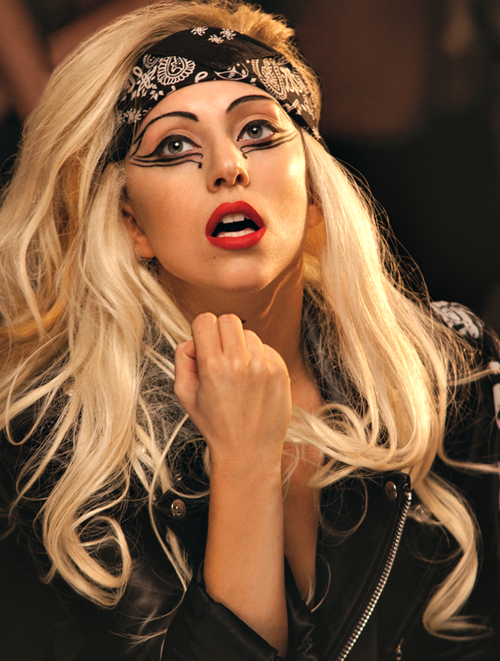 We reported some months ago that Lady GaGa was on her way to being the first Twitter user to reach 20 million followers and just around an hour ago, Mother Monster broke anothert record with over 24 Million Little Monsters now following her. The only other person to get close to surpassing GaGa's twitter reign is Justin Bieber who has just over 21 million followers.Now, onwards and upwards to 22 million.

1 thought on “No.1 Worldwide Trending Topic: ’24 Million Monsters On Twitter’”