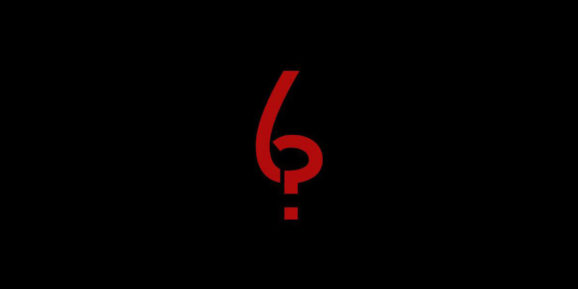 American Horror Story is coming early this year! The show, which typically premieres in October, will now begin airing one month ahead of its usual schedule. The new installment of American Horror Story will debut on Wednesday, September 14th on FX. Lady Gaga, who earned a Golden Globe award for her performance as The Countess in the previous season of the show, has confirmed that she'll be returning for Season Six.

Filming for the new season of American Horror Story began last month in California, however, the theme of the upcoming show is kept under wraps.