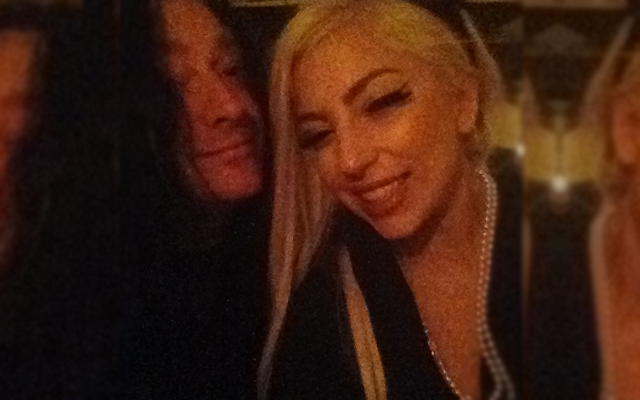 A recent photo posted to Lady Gaga's Twitter account in which the pop star is "with my buddy Jonas,being weird for money" with the  "Telephone" music video director Jonas Akerlund could mean a new video is in the works for the lead single from her upcoming album.

Akerlund told MTV in March that if Gaga asked him for help, he "would never turn her down." Recent interviews and tweets from Gaga's management and crew hint that the first single from the star's currently-untitled, fourth album will premiere sometime soon. Gaga told fans that she'll announce the next album's title in September.