MTV-See the year out with a bang by telling us who are your Stars of 2012. To vote, check out the nominee list here, then tweet #mtvstars followed by the name of Lady Gaga in our case.

Voting closes 2nd December. Tune into MTV Music on 22nd December to find out who you voted into the ultimate countdown of who’s hot this year! 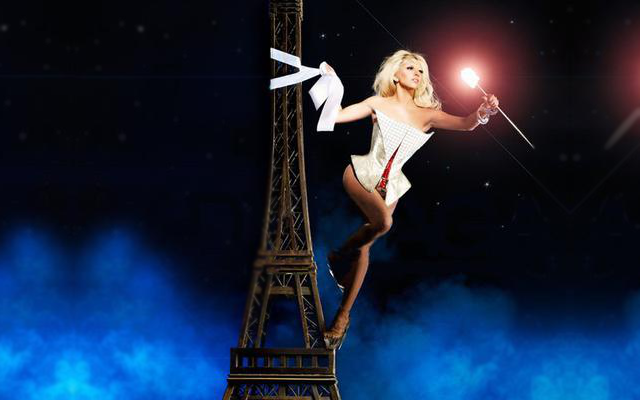 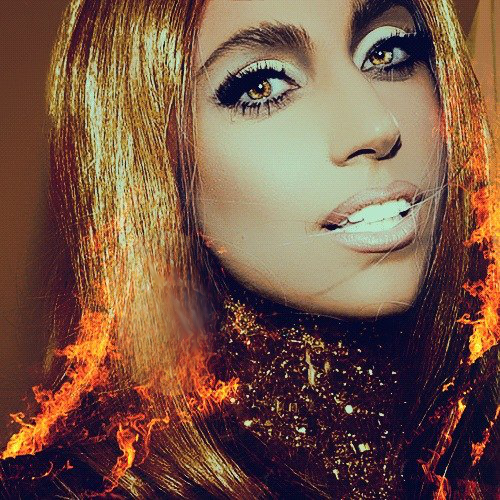