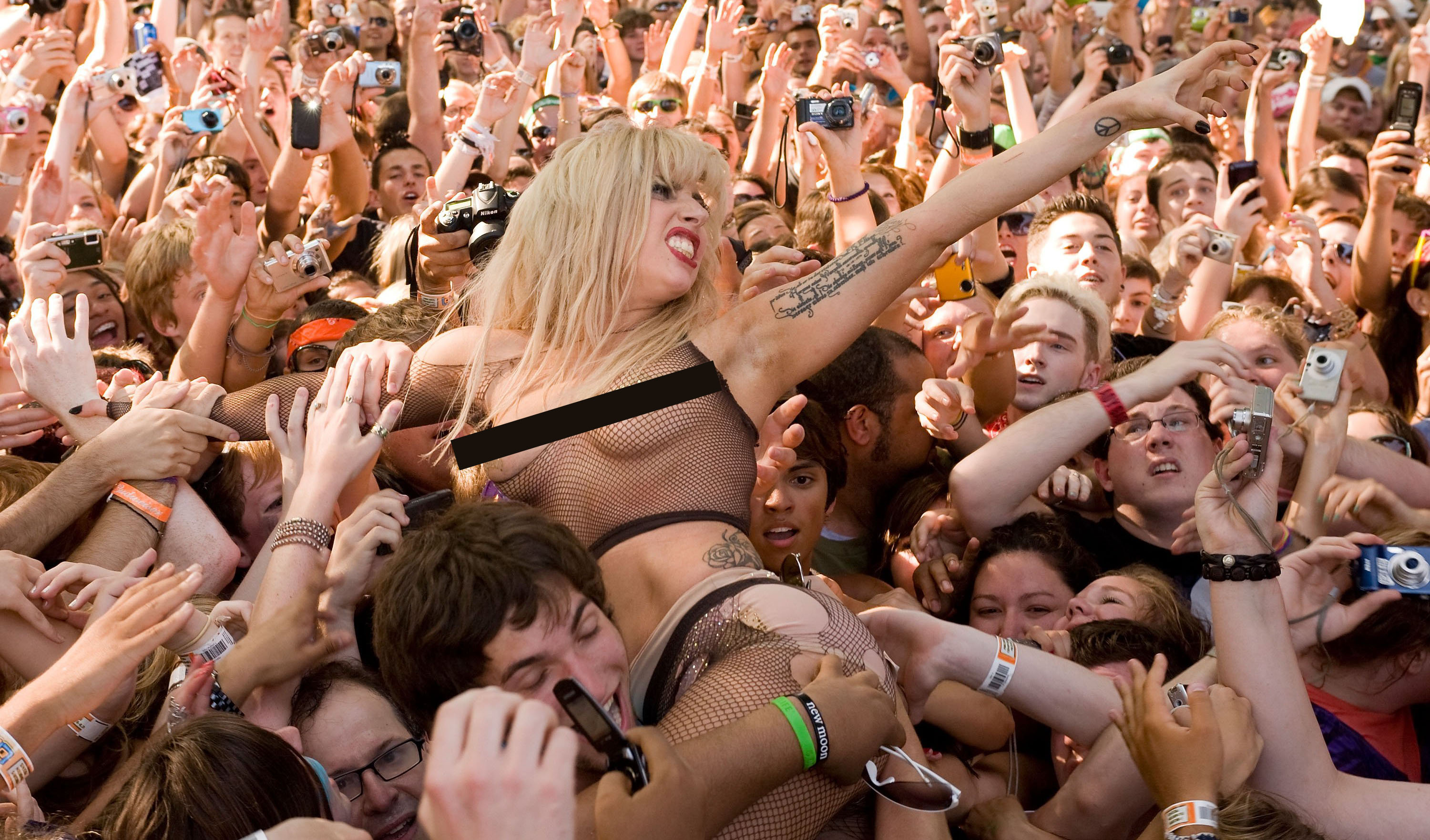 The well known gossip website, popcrush.com has just opened a poll for their readers, asking for votes relating to the 'Best Fan Base' in the music industry.Many pop performers have astoundingly loyal fans who provide a constant means of support and love for the singer themselves. So, out of the 12 most distinct fan bases they've narrowed it down to, which one do you think is the best in their unwavering adoration for a specific pop star?

Lady Gaga and Justin Bieber could pretty much conquer the world if they mobilized their armies of fans, with Gaga leading her Little Monsters and Bieber acting as the captains of his Beliebers.